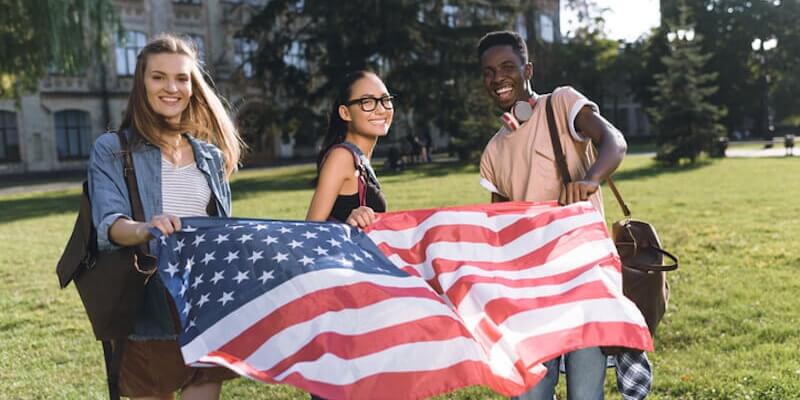 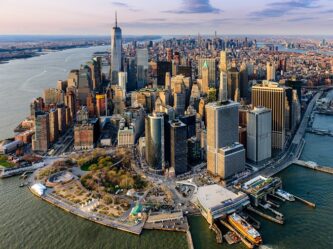 Posted in НовиниTagged work and travel, Work and Travel USA

Keep calm and pack your bag for the USA! 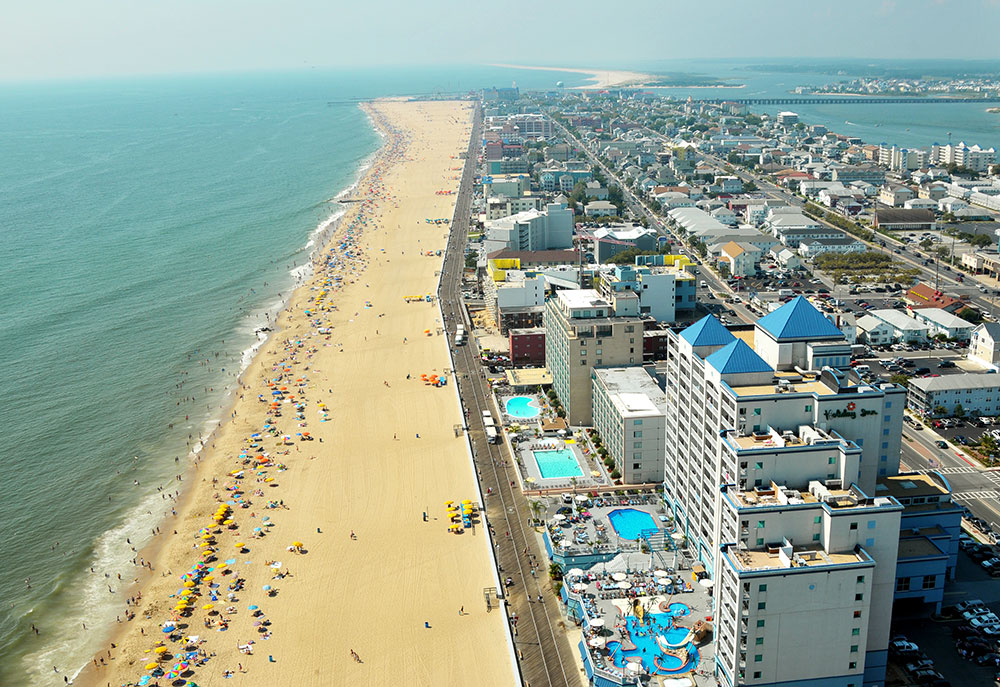 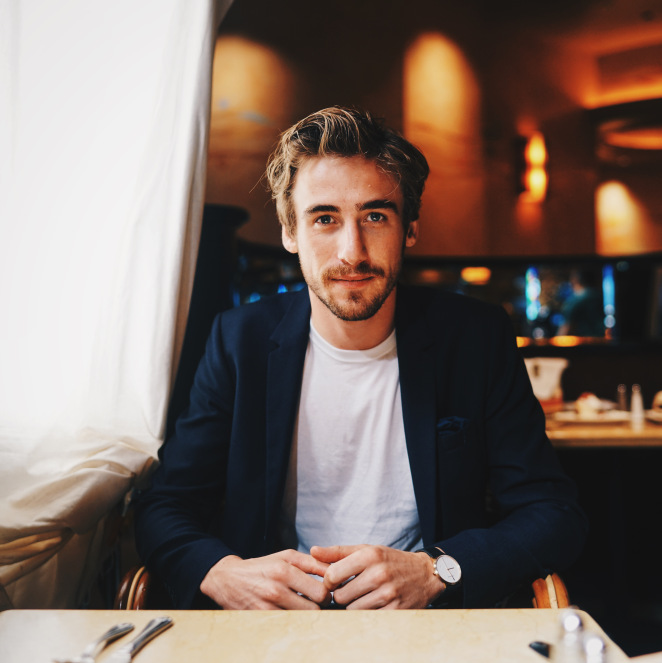 CENET recently interviewed Joel Lundblad, a trainee from Sweden, to gain insight into his J-1 training program.  During his time in the U.S., Joel has gained professional experience that will advance his future career, while also cultivating a nuanced understanding of American culture.

How has your J-1 cultural exchange program changed you?

I’ve reached a new high in my career. I’ve held workshops for major global clients, won advertising awards. I’ve been mentioned in the biggest industry press, including Advertising Age’s Creativity Online where I received Editor’s pick for a campaign I did for MasterCard at NYC Pride. With the recognition I have received from peers in the industry, I am confident that I have a bright future ahead.

What have been the highlights of your time in the United States?

Training in the creative industry at an Ad Age’s Agency A-List and Creativity Innovator Standout company is a highlight in itself. I have spearheaded film projects, digital campaigns and innovation projects for Fortune 500 companies, which is something only a selected few will get the opportunity to do. I feel honored to have been able to use my international experience to create impactful marketing and advertising for U.S companies.

The biggest difference that I experience with the industry in Europe compared to the U.S is probably the way to provide feedback when working with partners, co-workers and vendors. The rhetoric is less straight-forward and far more friendly in the U.S. “Awesome! I have some notes” rather than “I don’t like it, can we change xyz”

In Sweden there is a phenomena called “The Jante Law”,  which can be described as a pattern of group behaviour towards individuals within Scandinavian communities, which negatively portrays and criticizes individual success and achievement as unworthy and inappropriate.

“The Jante Law” is the complete opposite of “The American Dream” which I feel is a very inspiring mindset shared amongst New Yorkers. Everyday in New York, I encounter someone who truly believes they can and will achieve greatness.

There are good and bad things about both phenomenas, but having the understanding and knowledge of both gives me an incredibly useful perspective in my continued career in the creative industry.

Has your perception of the United States changed? If so, how?

2016 has been an interesting year on many levels. Not least due to the fact that it’s election year. I’ve followed the developments closely and it is very interesting to me how diverse this country is, on every level. The diverse nature of the U.S didn’t come as news to me, but during 2016 I have experienced it closely which has given me a deeper understanding of the U.S.

What has been the most surprising aspect of U.S. Culture?

Living in Brooklyn has been an amazing experience. Go a couple of subway stops in any direction and you’re in a completely different culture and atmosphere. It’s almost like traveling to another country, each area with a strong and inviting community. It’s easy to understand why New York is often called “The Melting pot of the world.”

Do you think people in the world have misconceptions about U.S. culture?

Like anywhere in the world and with any culture, people make generalizations.

The U.S has 319 million people, there’s bound to be a whole lot of different people. The perception that the people have is driven in large by what the media conveys, and for the U.S, Hollywood and TV Series also largely influence the perception.

Rather than misconceptions, I believe that it’s generalization that’s the issue. And the only way to defeat generalizations is to come here, meet people from different places and different socioeconomic situations. Like anywhere, Americans are not all the same.

Why is it important for young people to experience new cultures?

It’s simple really. The world is bigger than what you know and what you’ve seen. It can’t be explained, it has to be experienced. Immerse yourself and don’t hold yourself back from experiencing what other countries/cultures have to offer. You don’t have to like everything, but you’ll come out richer from having had the experience.